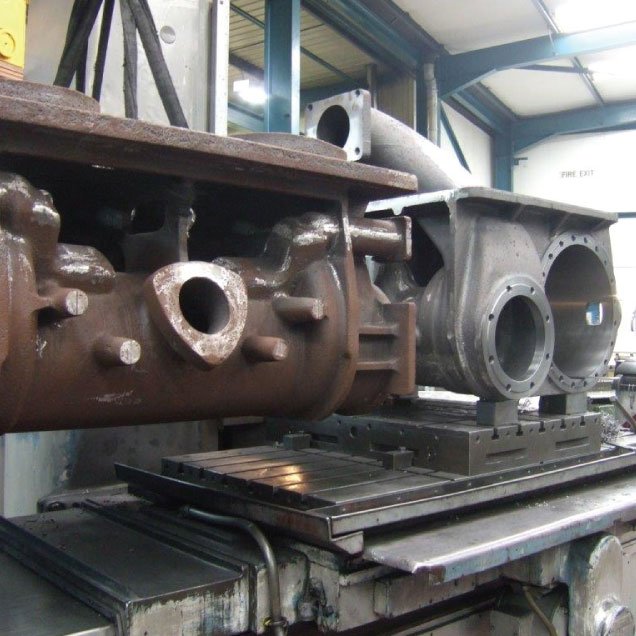 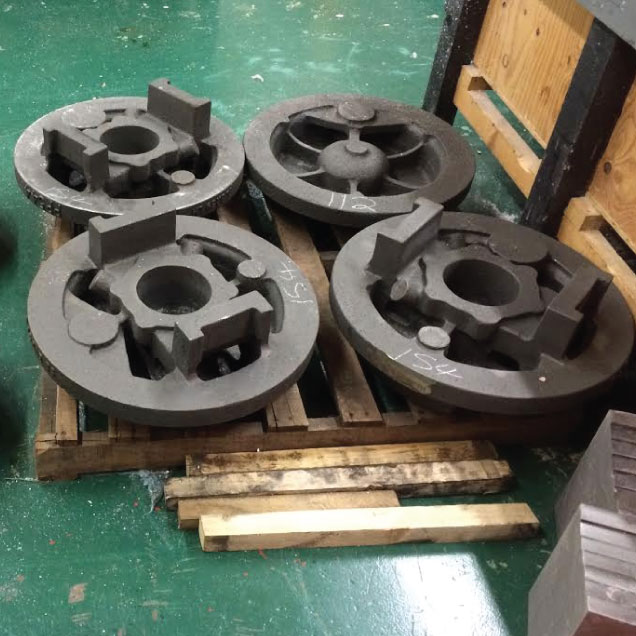 Since the last mainline steam locomotives were taken out of service in 1968, enthusiasts have refused to allow the survivors to die. Enthusiasts, either as individuals or through societies or Heritage Railways are rebuilding, repairing or even building new steam locomotives in ways which could not have been contemplated only 20 years ago.

Since our first contact in 2012 from David Bradshaw and Kevin West of the LMS Patriot Project to see if they could make use of our modern patternmaking method using polystyrene patterns for casting their first cylinder, which proved extremely successful and has saved thousands of pounds on cylinder casting alone, we are now making patterns, mainly of polystyrene and supplying castings to many steam locomotive projects all over the UK. We are even seeing interest coming from mainland Europe.

We also have access to a CAD specialist who uses Solid Works software and can produce the necessary drawings to your specification.

Premier Patterns is based in the heart of the UK and our experience over the last 3 decades has seen us produce work for Ford, Honda, Nisson, Rolls Royce, Bentley, Aston Martin and many more in the automotive, aerospace and marine industries.

If you can’t find exactly what you’re looking for, then please feel free to contact us or to arrange an appointment at our workshop in Smethwick, West Midlands.

We have over 3 decades of experience, giving our staff the knowledge and craftmenship to supply you with a quality service.

Our expert staff are here to help and ready to listen to your requirements.

We provide completely free, no obligation quotations on all our services.

Our emphasis on service and reliability at very competitive prices as enhanced our reputation to an extent that we now trade worldwide.